Meet our management team building out our portfolio of software solutions. 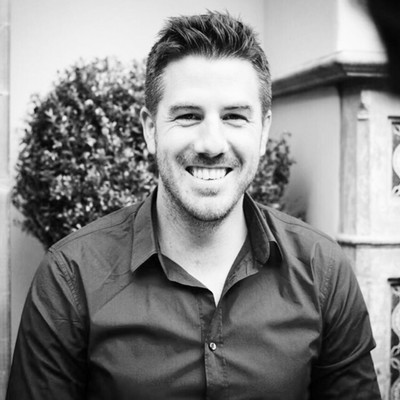 Since 2004 Sean has been involved in childcare acquisitions, developments, operations and most relevant technology. Sean has gone on to work with some of the world’s leading childcare providers in Australia, USA, Canada and Singapore.

Having experienced such a diverse range of business in the childcare sector globally, Sean is well equipped to share this knowledge in all his ventures.

Outside of work Sean continues his love of travel, family and personal development recognising the true value in always learning. 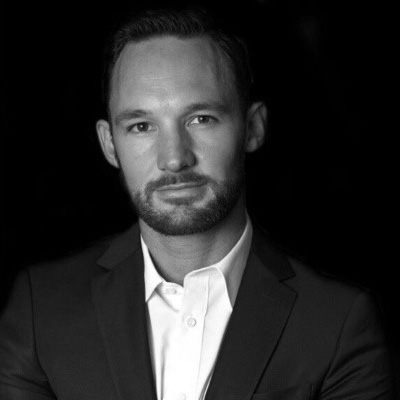 Chris Sacre is widely regarded and respected within the childcare industry.

Chris developed a passion for the industry in early 2007 when he provided financial consultative services, as an Advisory Manager for PricewaterhouseCoopers to G8 Education (formally Early Learning Services) in the lead up to the public listing.

After successfully floating the company in 2007, Chris joined G8 Education as Chief Financial Officer. During his time with G8 Education, Chris was instrumental to the growth of the company with over 400 childcare acquisitions, raising over $100mil. in capital and increasing market cap. from $4mil. to $1.3bil.

Chris lives on the Gold Coast with his wife and three young children.

Contact our friendly team today to learn more about how our plan your exit or work with us today.